Join us for a Virtual Screening of the 20th anniversary season of LUNAFEST, the traveling film festival that celebrates and champions women in film. The program features seven short documentary films directed by and about women. Diverse in style and content, LUNAFEST is united by a common thread of exceptional storytelling.

Films feature strong women, powerful images, and impactful language. Stories reflect the diverse perspectives of the filmmakers and their subjects. May contain content that is not suitable for children or teens. Suggested viewing age is 16+ 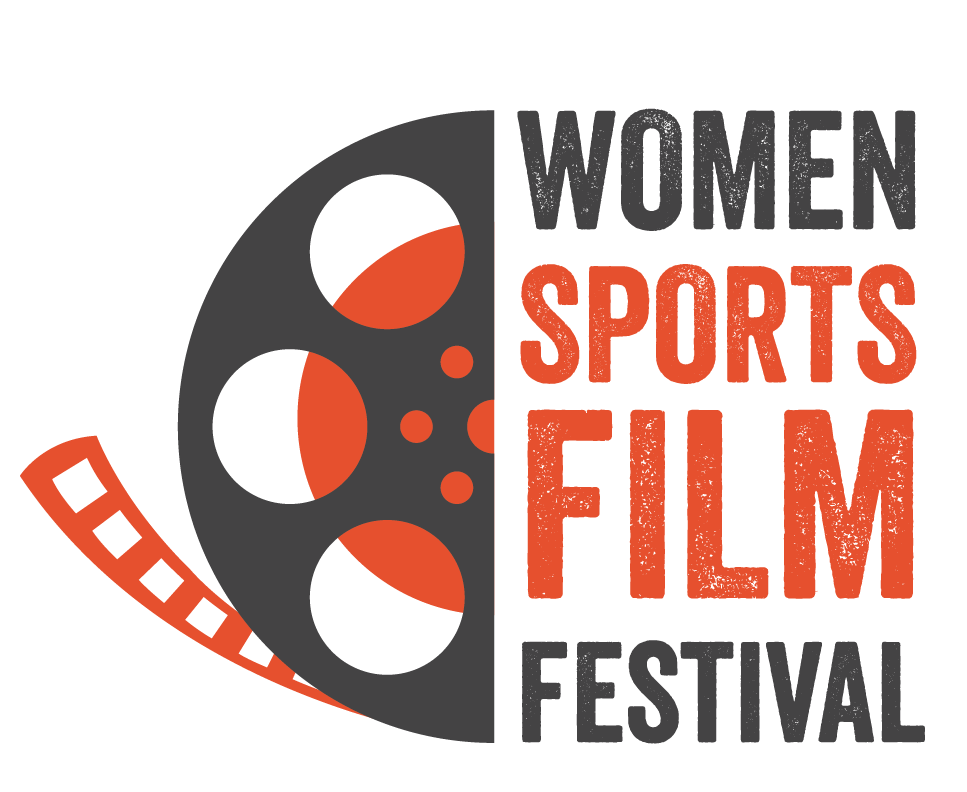